A Thousand Tales - Our Story

A Thousand Tales - Our Story

There are footprints in these dunes. They are the steps of a nomad traveler and a writer who went by the name of Abdullah Akhdar , named for his nurturing kind soul, as green and nurturing as the heart of an oasis. His father, Ahmed bin Abdullah al-Harthi, was a poet. His childhood was culturally rich; unravelling within the village called Mudhairib amongst his father’s horses and, when he was older, exploring the nearby sand dunes of the desert. It was here that he developed a deep love in his heart towards the shimmering sands, watching the mesmerising dance of the dunes and listening to the songs of the wind.


As the years passed by, this love for the golden dunes remained even when life took him far from its hypnotizing hues. Living in the hustle of the bustling city, he yearned for the peace of solitude, for a place where nature sang its sweet melodic song beneath an orchestra of stars, where his senses would once again return in a magnitude of wonder.

One day, he woke from a dream which had planted a seed in his heart. That morning, he packed his bags; abandoning the loud, concrete city to look for the place in his dreams.

He knew that the place he had dreamt about existed somewhere. He felt it in his heart. He knew that when he found it, he would know it.

The journey was long. For many nights he searched, travelling the distant lands, crossing the vast plains of the eastern desert, never staying in a place for more than one night. He slept beneath the shining stars and above the soft sand; never placing any mat between him and the earth because he wanted to listen to what it had to say. He listened carefully to the songs of the wind and the birds, collecting stories from the grains of sand, beginning to feel complete in his soul again.

Sometimes, he walked across the sands barefoot, the whispering dunes guiding him on his journey, showing him which way to go.

He travelled far and wide across the flowing desert dunes, listening to its stories, seeing the colours of its soul and discovering the true colours of his own soul in the process; waiting to arrive in the place he knew was waiting for him.

Charming, insightful and influential, he loved people, and people loved him. Abdullah Akhdhar had a magnetic presence which communicated from the heart. He made meaningful connections with the Bediun tribes he met along the way. He learnt about their noble traditions, discovering the cheerful colors of their mesmerizing handmade wool yarns, listening to the many incredible stories of the Bedouins around a fire, and learning to sing the Bedouin hymns.

For 999 nights he searched the vast desert dunes, unable to find the place he sought.

In 2001, On the Thousandth night, he arrived in a place which was different from everywhere he had been before. His breath calmer as his eyes first took in the sight, his heart began to follow its rhythm. The brilliant reds and golds of the desert welcomed nurturing green trees, a stunning contrast against the bright sands. An oasis in the tranquil desert, the heartbeat of these golden plains appearing in the heart of these golden sands.

He felt his senses awakening. The serene sights of the landscape imprinting upon his eyes. The green trees dotting the landscape a mesmerizing contrast between bright sands and cooling shadows. He closed his eyes and discovered the deep peace and grounding presence of the warm sand beneath his feet. He felt the desert breeze whip refreshingly across his face. He sensed the heartbeat of his soul begin to sing again. He breathed in deeply and the sweet, earthy scents of the desert washed over him, lifting his heart and filling him with happiness.

Abdullah Akhdar found the peace he was looking for, he was able to restore the balance of his soul that night.

He was overjoyed and decided such a place could not be kept secret. He wanted to share this experience with his family, his friends and guests from across the world. So he created the Thousand Nights Camp to bring some of its magic to you. Abdullah sat in the courtyard as the tents of the Sheikh, the Prince and the Sand Houses were placed. The nomads set tents around the camp. Bedouin’s delighted visitors with an authentic experience, opening up their hearts and their world to guests. People from various parts of the world flocked to the camp, some of whom included Kings and dignitaries.

Today, the family of Abdullah Akhdar continues to preserve the beauty and the legacy of Thousand nights, to provide for every traveler thirsty for the tranquility of the soul and the senses. It is an invitation to visit these enchanting dunes, to sense the stories and the magic held within its grains of sand, and to see for yourself what miracles it has in store for you.

Abdullah Akhdar: a story of the Founder of Thousand nights 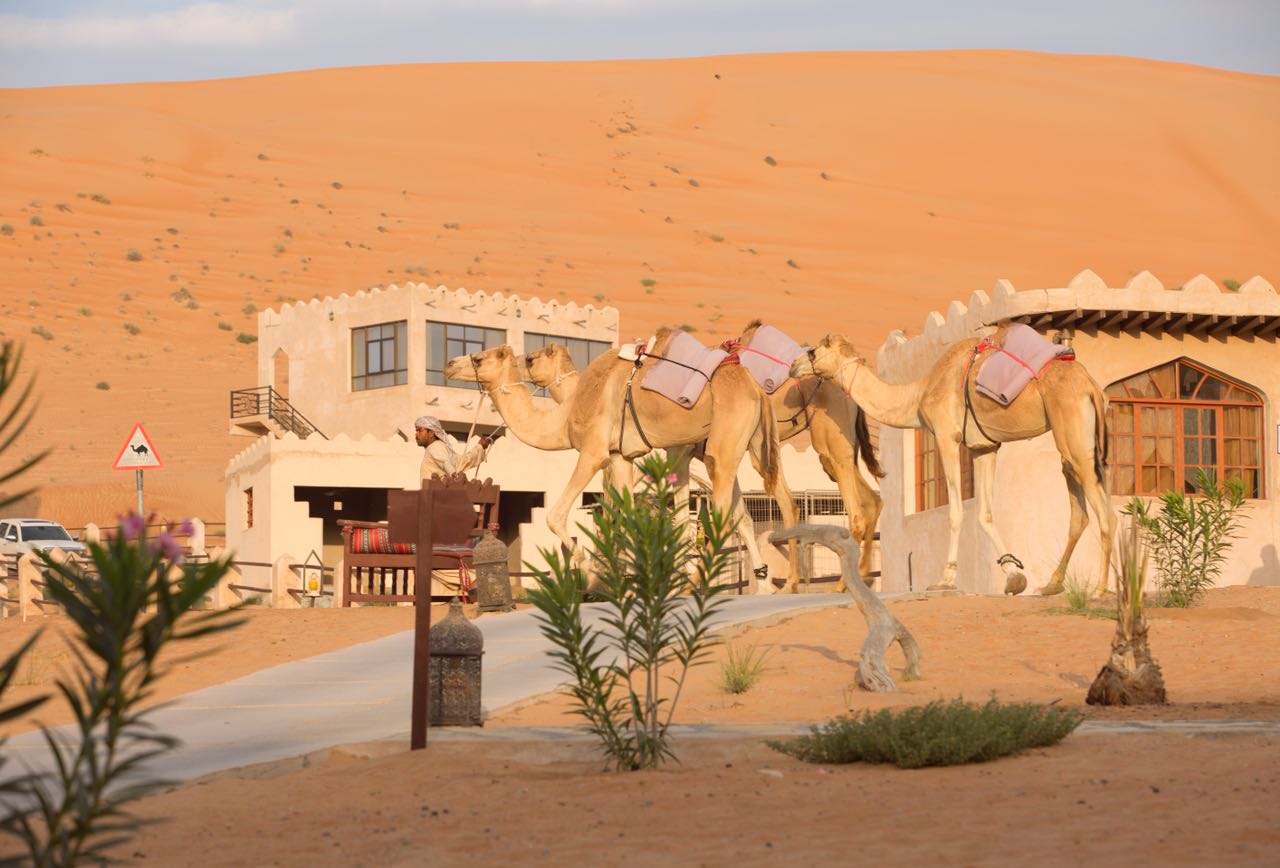 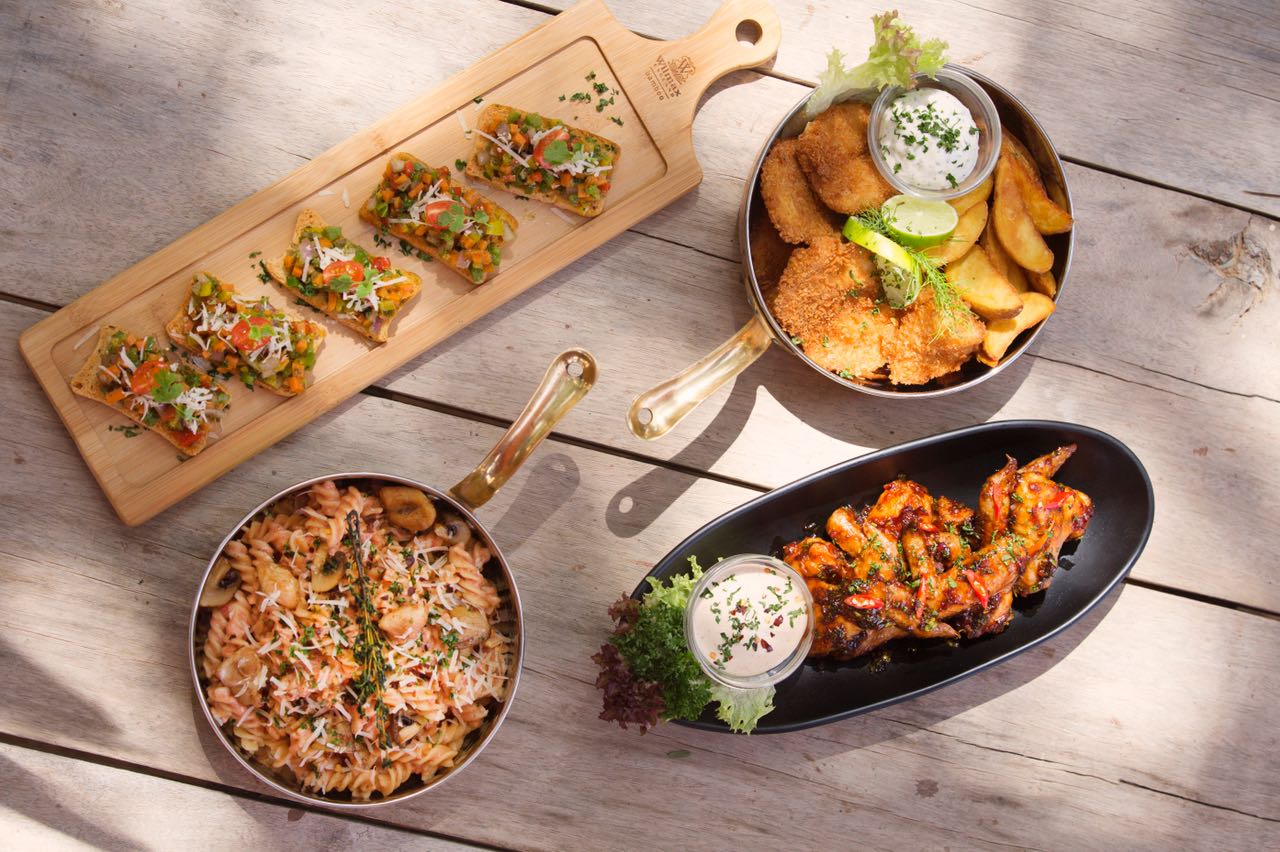 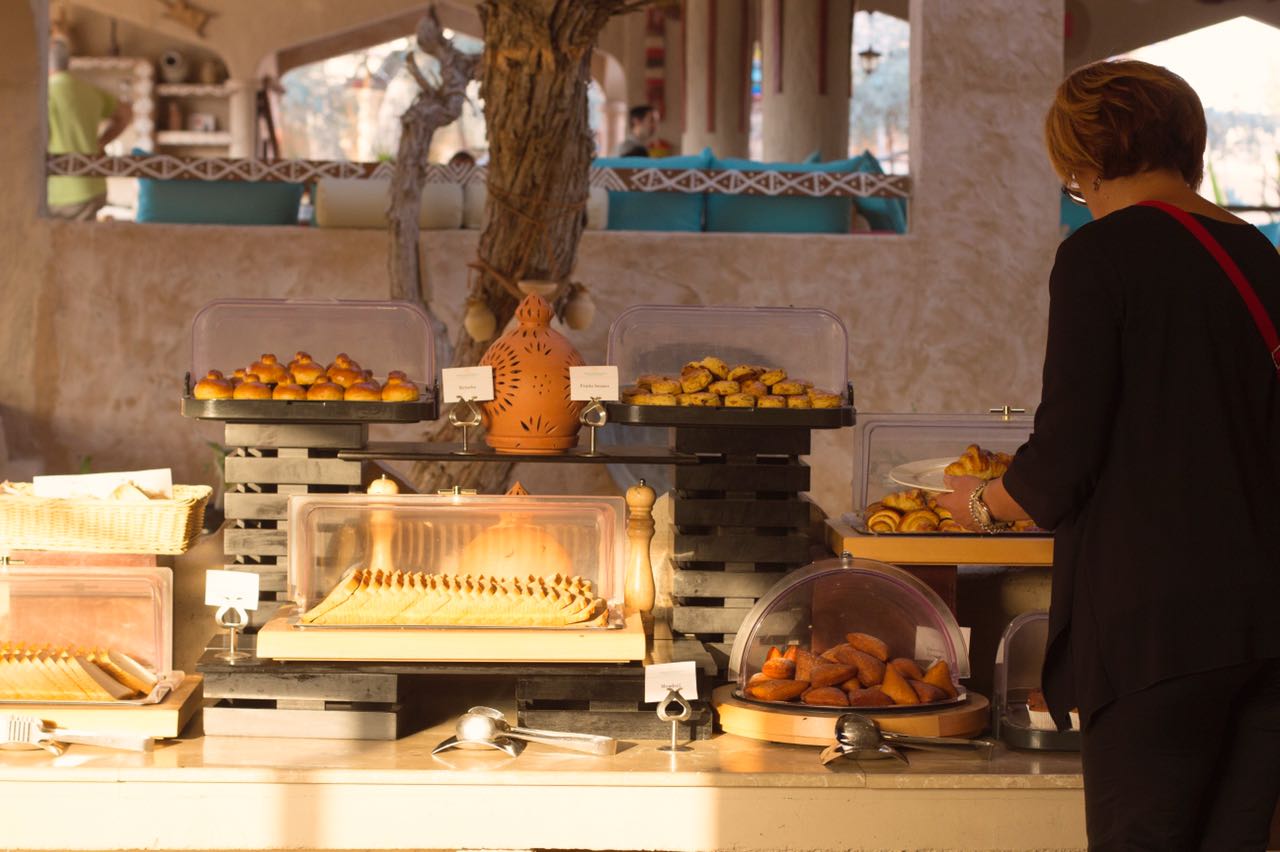